Here are some of PS2 games we took screenshots from while playing them on PS2Smart emulator app.
(All games are tested on both Android and iOS phones.)

We didn't include any screenshots took from playing on PC with Windows or Mac OS-X at this page because PS2Smart is primarily smartphone released application.
But all PlayStation 2 titles will obviously run perfect on desktop devices as they have more powerful hardware specifications comparing to mobile phones. 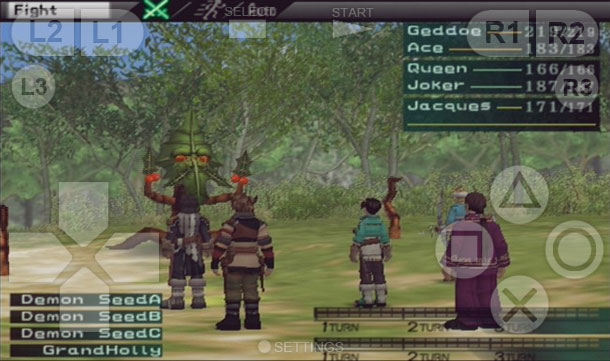 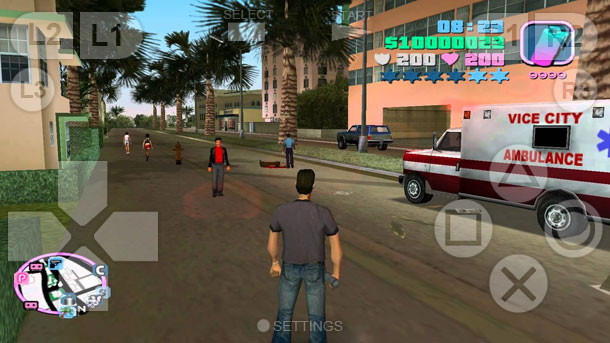 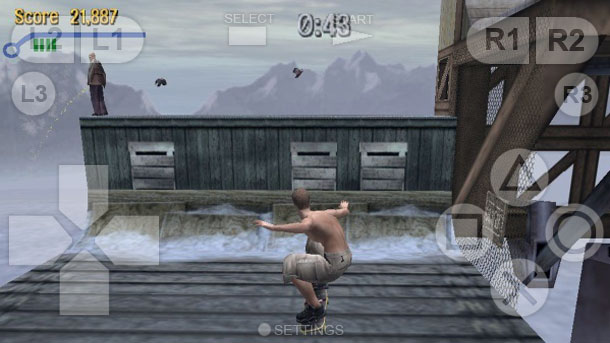 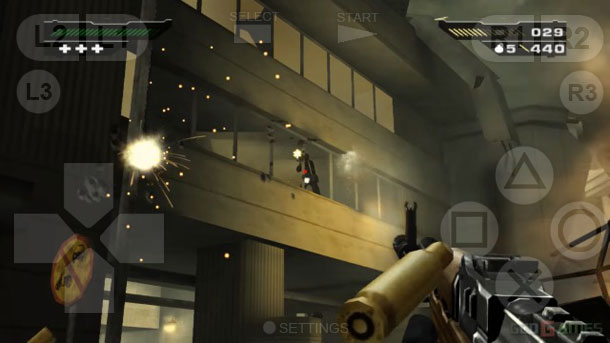 The Mark of Kri 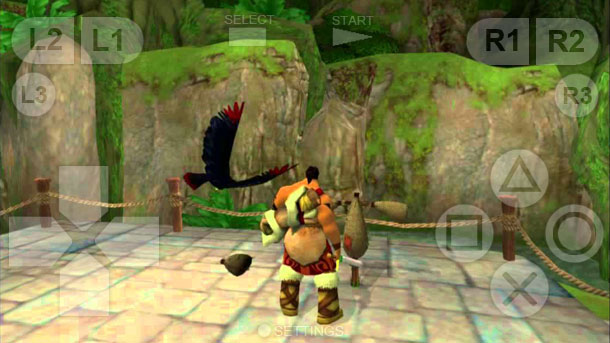